During 2020, the lock downs as a result of the Corona epidemic put a lot of boxing trainings on hold. In search of alternatives, there was a lot of brainstorming taking place at Mesa Sport in Rotterdam. The first sketches already generated enthusiastic reactions. Before the end of the year, the first mat was installed in Rotterdam and the first tests were carried out. In the months that followed, a lot of experimentation took place in our film studio with the focus on how we can achieve the best results. These recordings also demand a lot from the trainer. Tony Medina has his almost 25 years of experience as a boxing trainer (He trained several national and international champions). He is also former national champion and professional boxer himself. He has worked closely with the initiators in several sessions and the result was even better than we had hoped. 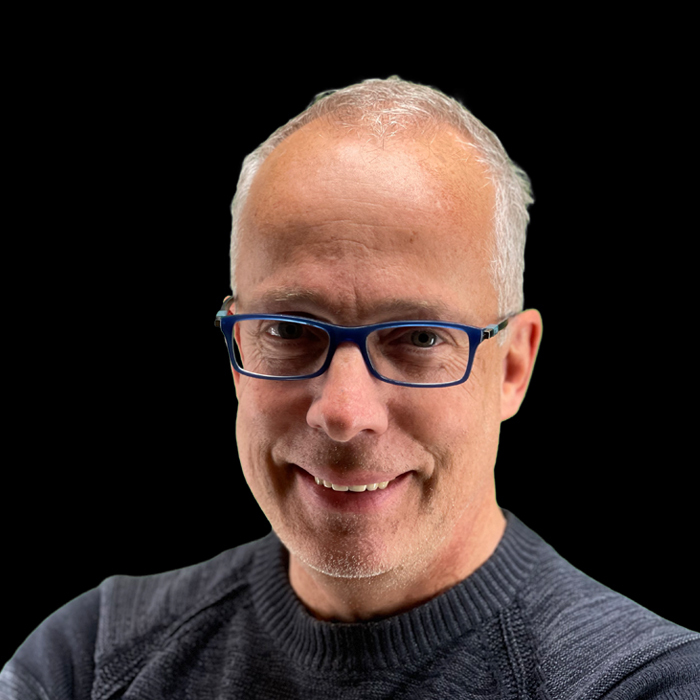 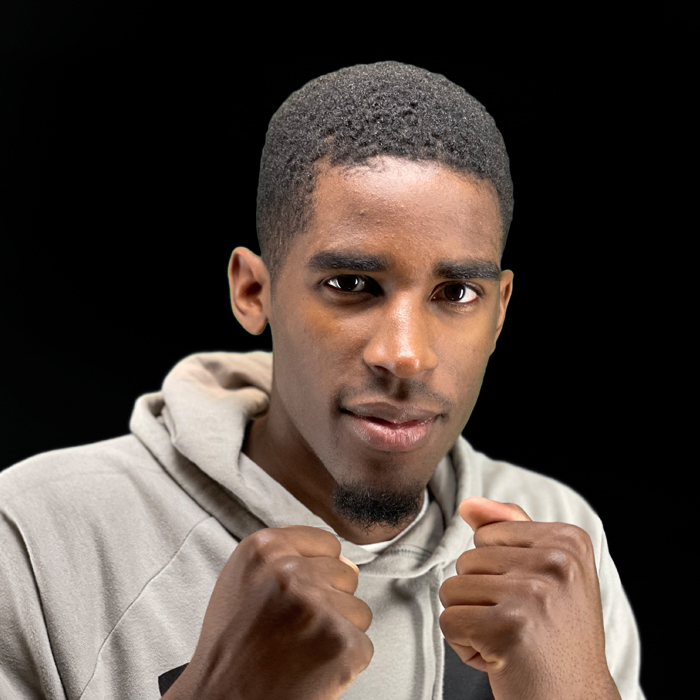 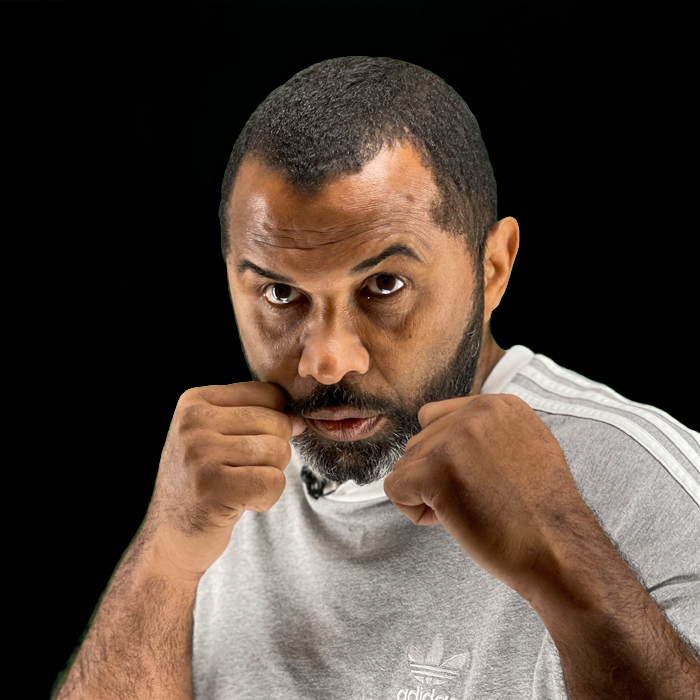